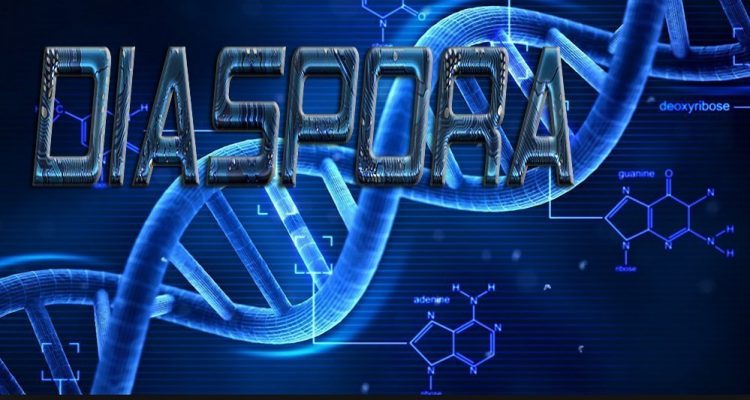 The majority of the diaspora, living in the continental United States, cannot accurately trace their family lineages beyond 1619 – when the Dutch introduced the first captured Africans to America.

Official records of these forced migrants weren’t documented in similar fashion as an “Ellis Island” tome, in an organized manner, which identified the region of origin, tribal affiliation, birthdate, given name, nor any of the standard information that are customarily logged into and maintained for the purposes of keeping a historical account (for the purposes of compliance with both international maritime laws, and customs requirements for any foreign trafficking) of human beings temporarily or permanently traveling to the territories of the Americas.

Many (myself included), were excited about the potential for overcoming this barrier, with the introduction of tracing ancestry using both patriarchal and mitochondrial DNA testing. As this idea has gained increasing popularity (naturally), the “system of White supremacy” wants to step in to discredit the science involved, because the original mandate to rid a group of their cultural identity is still a very active part of maintaining the position of  “the Conqueror” – over the conquered!

In spite of their efforts, I encourage you all to invest in the minimal costs associated with the one and only reputable online (Black owned genetic research) business, that has the largest African DNA databank – which can help provide the link back to our native identities.

Copy and paste into your browsers, the following link, to access the website to order your testing kit, and by doing this, you will be sending the clear message – to the White American racist gatekeepers – telling them that we will no longer be labeled or defined by them, and we will discover our heritages, and claim NATIONALIZED statuses, to the African regions of our great ancestors: