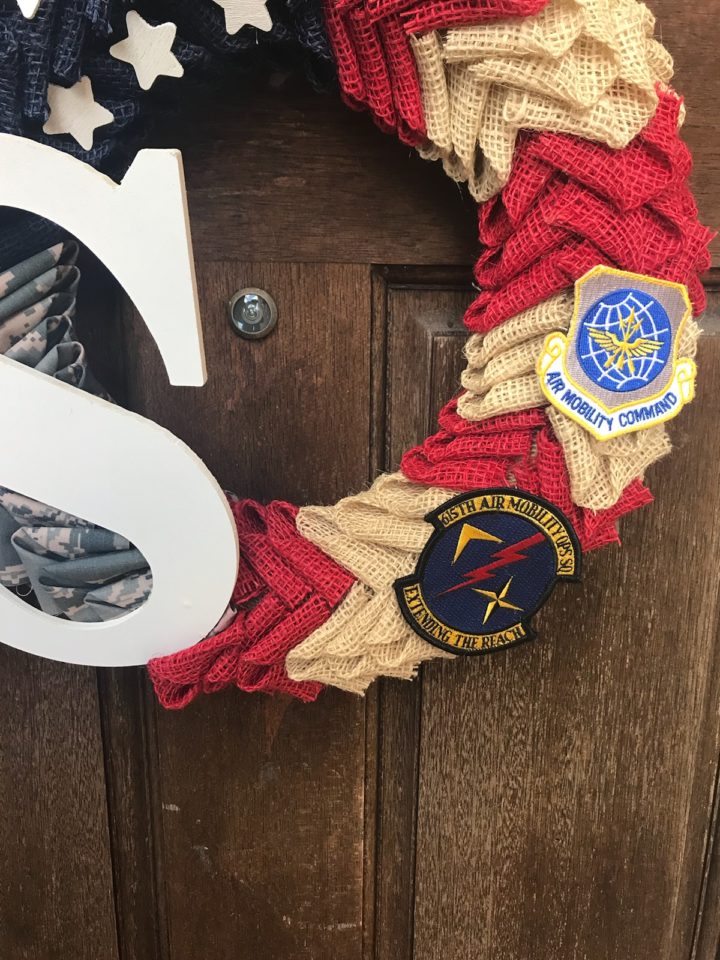 “Red herring is a kind of fallacy that is an irrelevant topic introduced in an argument to divert the attention of listeners or readers from the original issue. In literature, this fallacy is often used in detective or suspense novels to mislead readers or characters or to induce them to make false conclusions.”

The notion that everyone who does not stand for the national anthem before a game has no respect for what it took for these United States to become a nation is far fetched. As a veteran myself and someone who has helped in the Middle East as a civilian, I served my country while my country served me. I’m not only a veteran, but I’m also African American. That being said, it is sad to see mainstream media and many of my peers caught up in frivolous arguments. Frivolous when compared to some of the real issues at hand.

Slavery was abolished in 1865 for the general population, but not for those convicted of a crime. Slavery never stopped, it just got sanctioned through a loophole. A loophole that presented opportunities through the judicial and executive branches to target those who had just been freed.

That loophole still exists, and racial profiling is still taught in criminal justice programs. The disproportionate number of certain ethnic groups that make up such a small part of the population as a whole, make up the majority of the prison/slave population. Prisons are full. Full of men and women who most likely never got a fair trial. An alarming rate of Americans accused of crimes take plea deals from district attorneys. Those who actually plead not guilty often wait and wait for a trial, then eventually give in. This accepted and encouraged method allowed profiteers to privatize the prison system, and open for profit institutions. Remember, as long as they are convicted of a crime they can be enslaved. The judicial system has systematically singled out groups of people, and has a strong coercion process put in place to deter any efforts to get any real justice. The fact that this has been happening to generations of ethnic groups just because they were born into that group is not exemplifying a nation that believes all men were created equal.

What has made matters worse, is those who inherently believe that there is verifiable evidence that supports certain theories that try to indicate superiority of one race over another through genetics. Those that claim that there is a supreme race.

All ethnicities have bad elements, but to treat certain races of people differently because of the color of their skin is flat out wrong and should have died out years ago. All people don’t believe in God, but America was founded by many people who made that claim. With faith comes responsibility. A responsibility to put on the righteousness of that God you believe in. That same God that accepted you. I believe in Christ, and Christ resurrected. I have and will preach the Gospel to anyone who is willing to listen, no matter their race. The salvation gained from knowing Christ is true freedom, and it should allow us to put on the mind of Christ. He broke the barriers and reached across racial lines to offer forgiveness to all.

It’s not too late to repent. No matter what side of the argument you’re on.

Bringing these issues to the light is an effort to hopefully spark honest considerations to re-evaluate the state of our nation, but most importantly ourselves first.

Passed by Congress January 31, 1865. Ratified December 6, 1865. The 13th Amendment changed a portion of Article IV, Section 2
SECTION 1
Neither slavery nor involuntary servitude, except as a punishment for crime whereof the party shall have been duly convicted, shall exist within the United States, or any place subject to their jurisdiction.
SECTION 2
Congress shall have power to enforce this article by appropriate legislation.

Wow! Awesome article and very informative. Well written. As one Christian to another, to God be the glory forever. Thank you for clarifying this. So many people are not aware and it’s truly sad. May God continue to bless you to write fluently and truthfully.