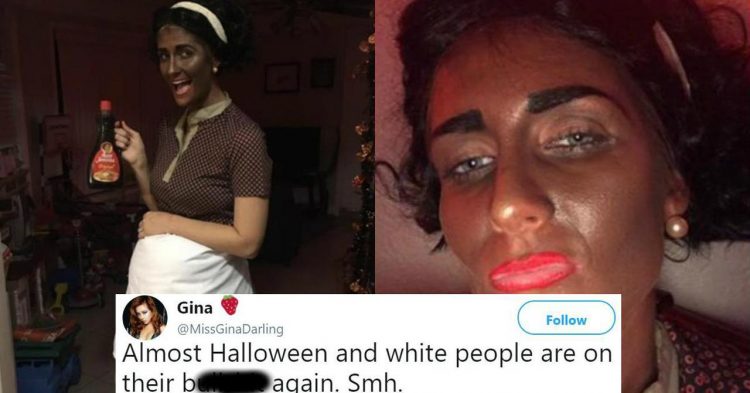 Hidden History: How Aunt Jemima was inspired by #BlackFace

Just today it was announced Megyn Kelly has been fired from her NBC show due to her comments on BlackFace, saying she didn’t think is was so bad.

So our goal is to quickly educate her on a quick history she likely doesn’t know about (if you’re reading this Megyn, we come to you in “love & peace”. We’re sure people are trying to educate you in this area, already).

Let’s check out an item that’s still on the shelves today despite its racist past: Aunt Jemima pancakes. 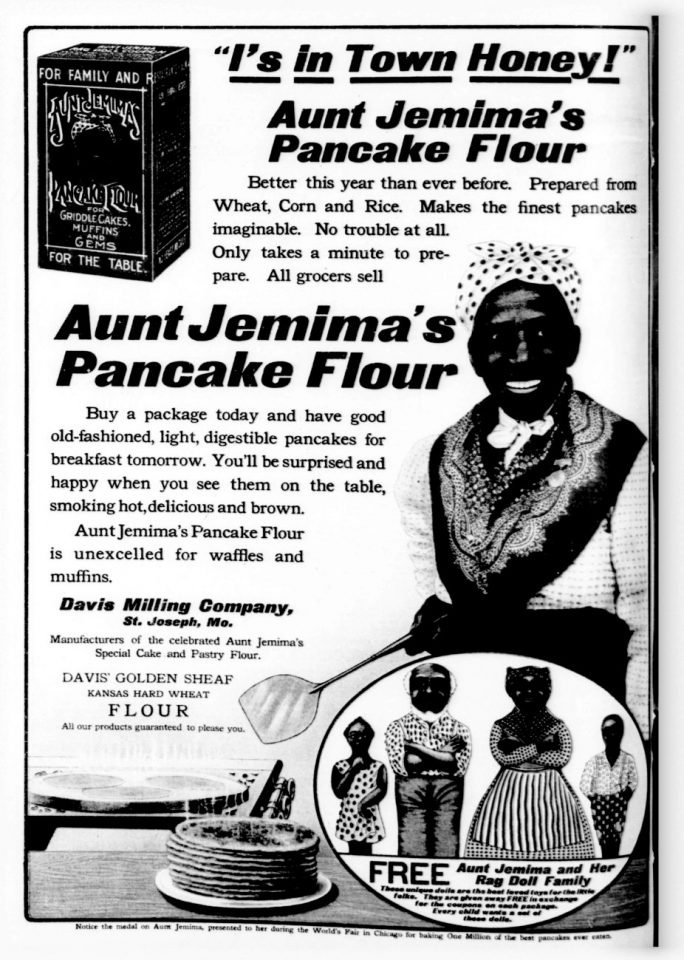 The first Aunt Jemima characters were a white man in BLACKFACE who performed at minstrels (shows that stereotyped blacks) in the late 1800s/early 1900s.

The first lady who’s on the cover was a former slave name Nancy Green who was employed by the company that made the flower mix, and used her at fairs to cook the product with the slogan “I’s in town, honey!“ 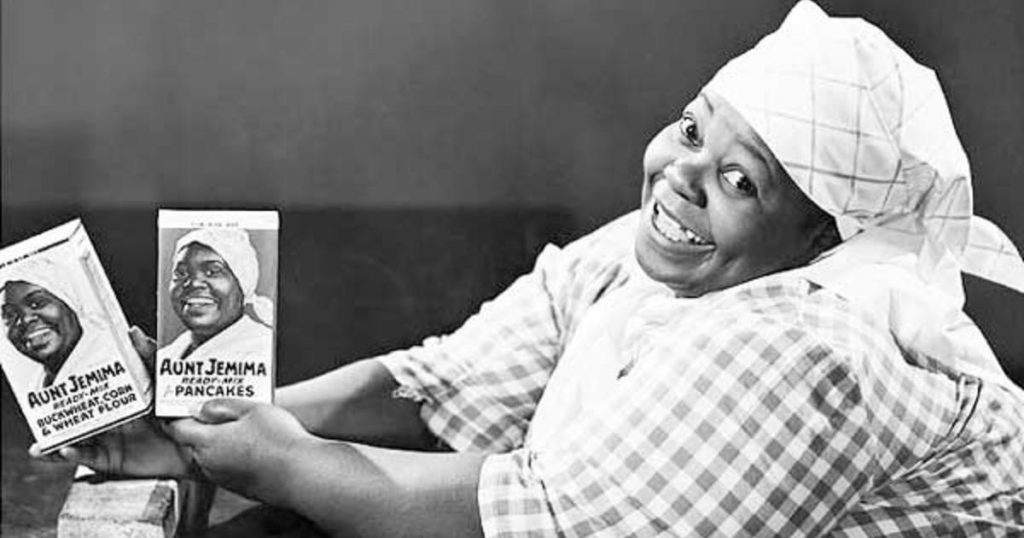 Eventually Quaker Oats bought the rights in 1926 and used other black women to portray the Aunt Jemima Frozen Breakfast character we see today. (The final “sketch” makeover was done in the 60s). 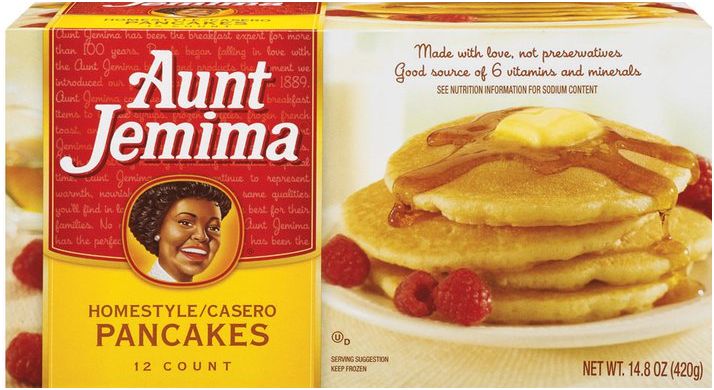 The final sketch, which is still used today.

Eventually, the families of these women ended up filing a $3 billion lawsuit against Quaker Oats, saying Nancy Green came up with the idea of adding powdered milk for extra flavor in the pancakes. They also wanted future earnings due to using their image and likeness (an extra $1 billion).

Quaker Oats said there were no “traces of contracts” between the Aunt Jemima models and their bosses…so the lawsuit was thrown out in 2015 and that’s the end of that chapter.

Remember that when your buying new #AuntJemima pancake mixes from your local grocery store.

And Megyn, remember that when you’re defending Blackface.

Category Across the web Insight