Published on November 7, 2019 by Unstripped Voice

The Other America – (The Speech that got Dr. King assassinated)!

According to TheGrio /The Weather Channel founder Byron Allen, the late Coretta Scott King told him her husband wanted to solve the “economic inclusion” issue for not only Black people but for ALL poor people in general (especially poor whites).

It was after this April 1967 speech at Stanford that he became a National Security target…and, in Scott King’s own words, the speech that got him killed. 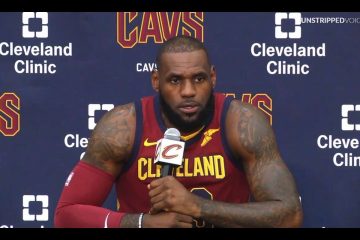 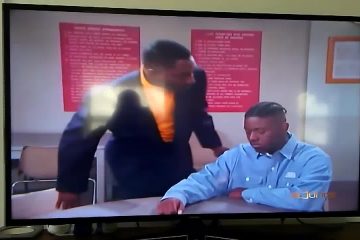 Check out this very classic scene from the ROC (1994) 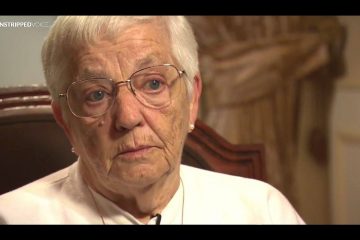 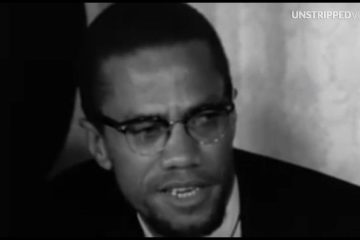 Malcolm X after his return from Mecca (1964)