In the late 1980s, two Black men were emerging as 2 of the most powerful in Hollywood: Eddie Murphy and filmmaker Spike Lee. Both from Brooklyn.

However, they had some beef between them. Spike Lee said Eddie Murphy didn’t bring Black actors to his movies. Eddie Murphy denied the charge.

After a few back and forths, both Spike and Eddie met up and had a very rare interview for Spin Magazine back in 1990 to air out their differences.

The interview may have been back in 1990, but Murphy’s words perfectly explain why Black people are hesitant to partner up for a long period of time (it was from slavery).

Check the video above, via Comedy Hype. 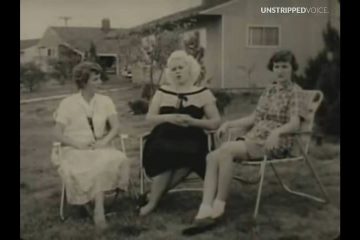 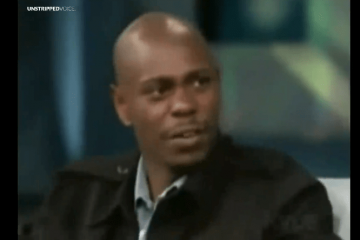 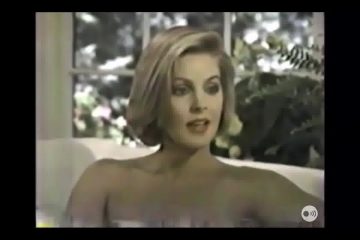 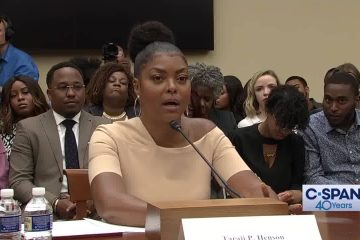