The Eugenics Movement, the basis of White Supremacy

Published on October 29, 2019 by Unstripped Voice

From the above video:

“Racial purification was one aim of the Eugenics movement. The science of Eugenics rested on simple mendelian genetics. One gene each from father and mother (it was believed) gave rise to any trait: Physical, behavior, even moral.”

“Nonetheless, Eugenicists used the science of the day to advance a social agenda widely accepted in White America: To breed the best and the brightest (always white), and breed out society’s worst and weakest (of all colors).”

To understand White Supremacy and its continued effects today, one has to understand the origin thoughts behind it. The Eugenics movement was one of them.

And it wasn’t only America that followed it, the Nazi’s did as well. 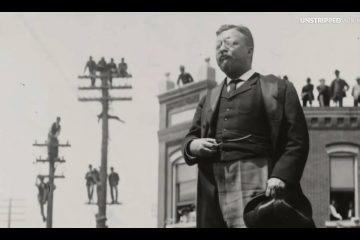 The Alabama Peonage Trial: Something you may have never heard of 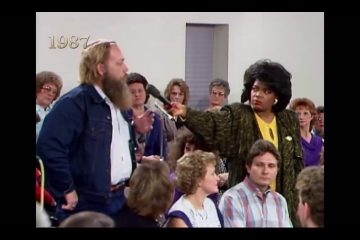 The time Oprah went to Forsyth County, where no Black person had stepped foot in 75 years