(Note: There’s no audio the first 39 seconds of this clip)

When Nigeria first gained independence from the British on October 1, 1960, it was run by 3 autonomous regions: The North, West & East.

They were ruled by civilian politicians, but political corruption and mistrust, along with ballot box stuffing lead to the first Nigerian Military Coup.

This coup killed many of the founding politicians and on January 1966, power was transferred for the first time from civilians to the military.

This set the stage for future military coups to come, a 3-year civil war (not shown in this clip) and the country was never the same since.

(originally from REAL STORY OF NIGERIA by Jide Olanrewaju) 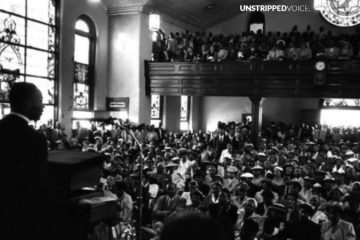 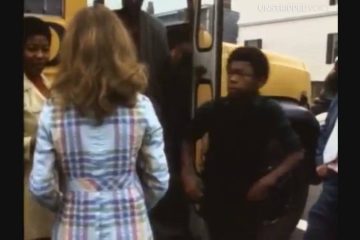 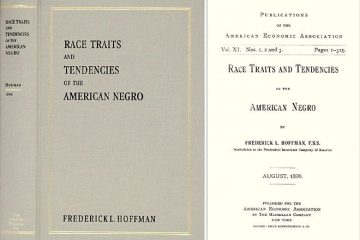 Race Traits and Tendencies of the American Negro, which said “Black people were going to be extinct” 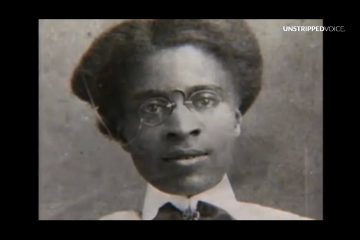