Published on April 11, 2020 by Unstripped Voice

In the early 1900’s, syphilis (an STD) was considered a national health crisis in America. At the time it was believed only Black people contracted syphilis more than any other race.

To understand its long term effects, in 1932 researchers & doctors from the U.S. Public Health Service descended on Tuskegee, Alabama and found 399 Black sharecroppers who *supposedly* already had the STD.

This is when the Tuskegee Syphilis study happened. 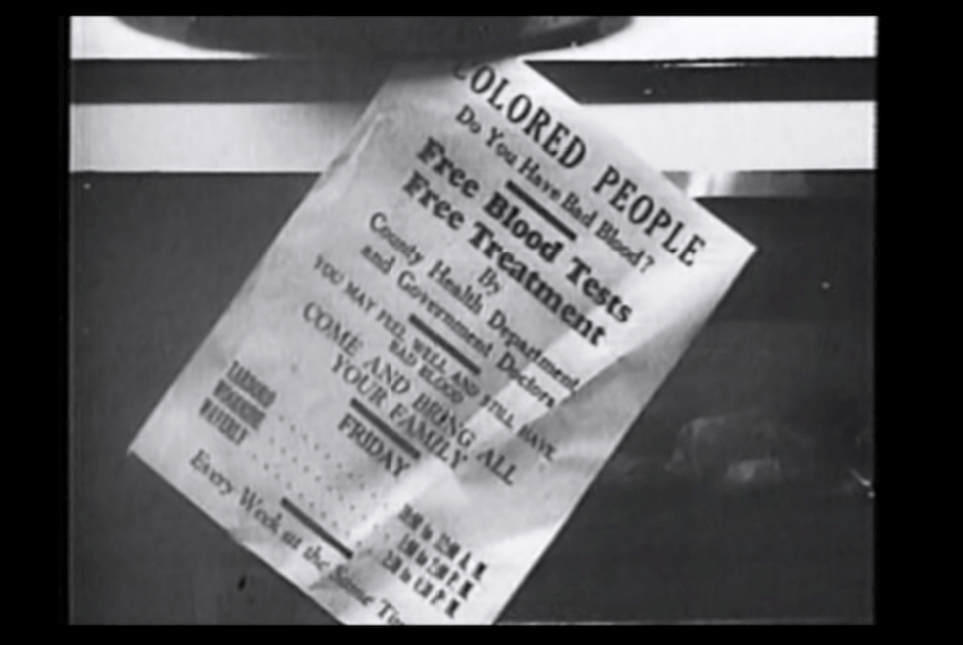 Doctors failed to tell these sharecroppers they had syphilis, and when a cure came out in 1947 doctors refused to tell them about the cure.

The doctors & researchers wanted to see the life effects of this STD and used these Black men as their subjects.

The experiment ended in 1972 after a reporter uncovered the story. A $10 million settlement took place. President Bill Clinton apologized in 1997. More than 100 died untreated (along with descendants who were affected).

In the end, this event is often cited by people in Black communities as THE reason they don’t trust doctors & the medical system. In addition, the big question on if the doctors gave the Black sharecroppers syphilis (instead of them already having it) is still up for debate.

Watch the 2 clips above to watch the quick story.

In related news, you probably already have the new coronavirus. Click here to find out why. 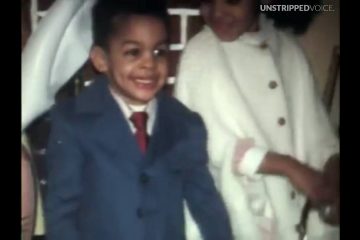 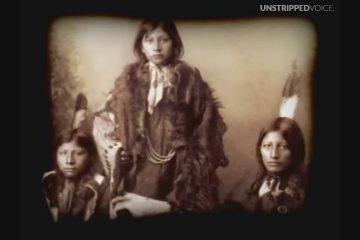 Native American removal by the U.S. Government in the 1800s (and how it was “justified”) 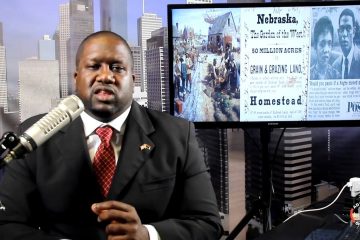 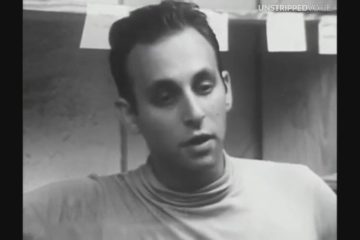 Sympathetic whites who died during the Civil Rights Movement

399 black men received a settlement of 10 million dollars after many of them were already dead, that’s about $25,100 a man/family, if you count the wives and born/unborn children that were affected, they were compensated with “chump-change”, America did more for monkey’s after they were finished experimenting with them, “The National Institutes of Health (NIH) once used chimpanzees in biomedical research projects, but eventually stopped the practice. The 139 chimps that were liberated from the NIH’s experiments have been retired to the National Center for Chimpanzee Care. About $18,700 is spent per chimp per year for food, shelter and other costs — that’s enough to put each chimp through college every single year.” Think about this the next time a politician ask Black America “What do you have to lose”, that’s what trump asked us in his 2016 campaign, today black are dying at an unproportionate rate as the coronavirus sweeps across America and many of these death can be contributed to his inept response in the early stages of this virus, what do we have to lose, count the casualties, black and white all across America.