Malcolm X after his return from Mecca (1964)

Published on November 1, 2019 by Unstripped Voice

This May 1964 interview was filmed right after Malcolm X returned from a life-changing trip from Mecca & other African nations.

It was this trip that made Malcolm realize that “all whites were not devils”; and “not everyone black is your brother” (all races were treated equally at Mecca) — but the real American issue was “society & structure with the goal of white supremacy”.

After this, Malcolm officially broke ties with the Nation of Islam (NOI) & formed a new Afro-American Unity coalition. 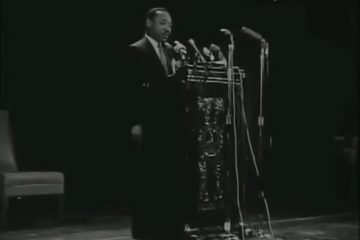 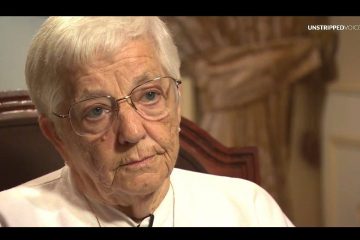 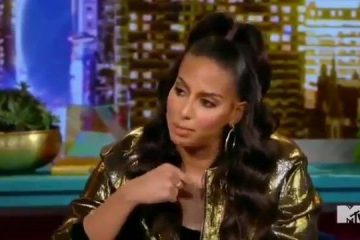 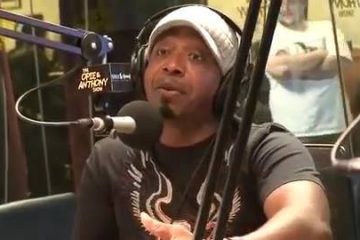