Published on January 4, 2020 by Unstripped Voice

Each birthday pulled corresponds with a draft number. The lower the number, the higher chance you’ll be drafted.

Half of those were actually inducted due to various reasons (physical, college students, legal, etc).

A draft was held every year after this until 1973, when it converted to an all-volunteer military. 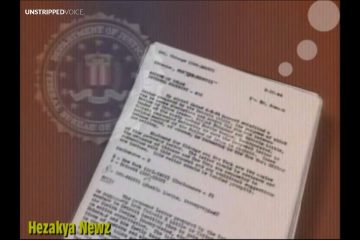 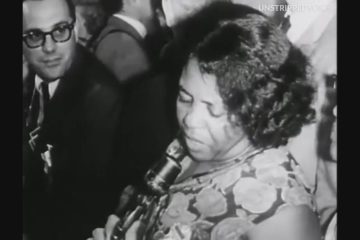 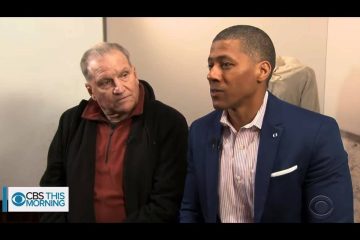 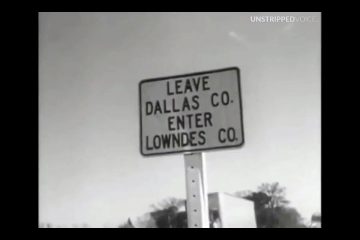 The RARE story on how the Original Black Panther Party started