Published on September 15, 2020 by Unstripped Voice

The worst riot in modern-Houston times happened back in Cinco De Mayo, 1978.

A year earlier in May 1977, a Mexican-American Vietnam vet named Joe Torres was arrested at a bar in Houston. Karate-trained, he apparently fought some of the officers before his arrest. The officers eventually beat him up, handcuffed him (not mentioned in this clip), and threw him in the bayou where he drowned.

An all-white jury convicted the officers involved and sentenced them to 1-year probation with a $1 fine. (Yes, 1 dollar).

Memory of this incident was fresh in the minds of Mexican-Americans a year later at a Cinco de Mayo celebration at Moody Park, when after police showed up, a riot ensued. 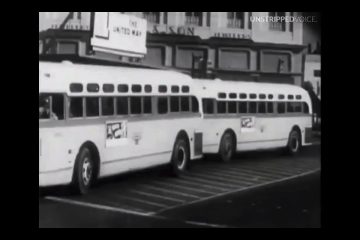 Black people made the first “Uber”…way back in 1955 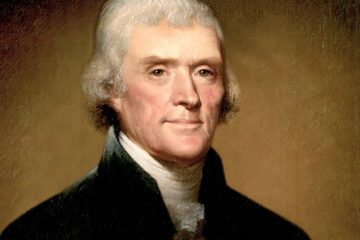 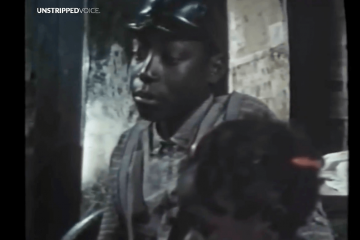 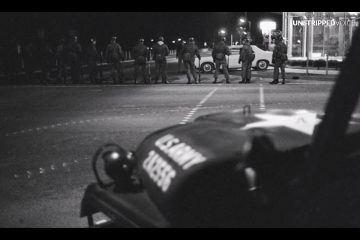 Rare story of the 1968 Orangeburg Massacre