“The Ballot or the Bullet” – Malcolm X

One of the greatest speeches in American history.

Malcolm X’s “The Ballot or the Bullet” speech took place on April 12, 1964 at King Solomon Baptist Church in Detroit — during an election year. This is after he split with the Nation of Islam.

Check this famous excerpt from his speech:

“The economic philosophy of Black Nationalism only means that we should own and operate and control the economy of our community. You can’t open up a Black store in a white community. White men won’t even patronize you. And he’s not wrong.

But you will let anybody come in and take control of the economy of your community, control the housing, control the education, control the jobs, control the businesses, under the pretext that you want to integrate. No, you’re ought of your mind.

And because these negroes, who have been misled, misguided, are breaking their necks to take their money and spend it with The Man, The Man is becoming richer and richer, and you’re becoming poorer and poorer.

And then what happens? The community in which you live becomes a slum. It becomes a ghetto. The conditions become run down. And then you have the audacity to complain about poor housing in a run-down community…while you run it down yourself when you take your dollar out.

And you and I are in a double-track, because not only do we lose by taking our money someplace else and spending it, when we try and spend it in our own community we’re trapped because we haven’t had sense enough to set up stores and control the businesses of our community.

So you and I, even when we try and spend our money in the block where we live or the area where we live, we’re spending it when a man who, when the sun goes down, takes that basket full of money in another part of the town. 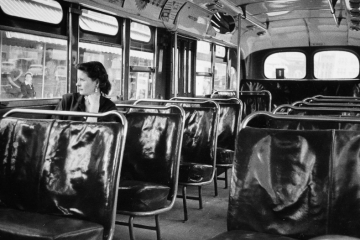 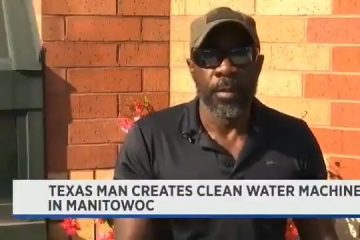 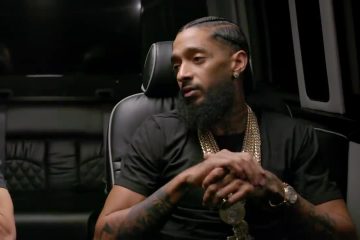 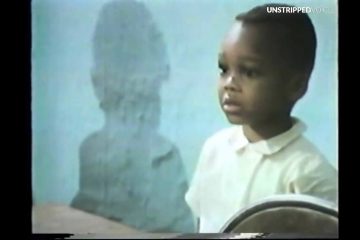