The day COINTELPRO was revealed (1973)

The FBI knew they were wrong but felt it was justified to protect “national security.”

Stern got the 1st half of info from burglars who stole FBI during Ali/Fraiser’s “Fight of the Century” in 1971, and Barrington Parker, a Black judge, granted the 2nd half of info from a “Freedom of Information Act” lawsuit. 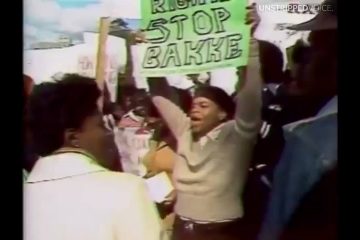 The 1978 Alan Bakke case, which pushed back “Affirmative Action” 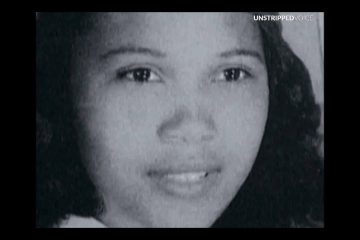 The 1954 Barbara Johns protest, which led to school desegregation 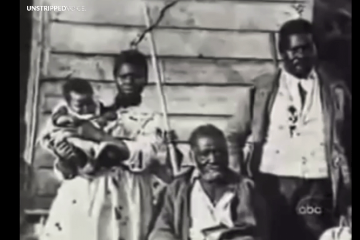 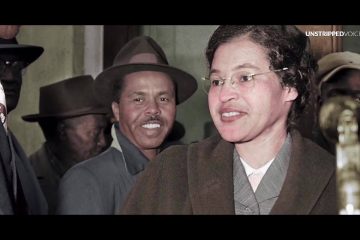