The REAL Story of the 1921 Tulsa Race Massacre (RARE)

Many of you don’t know this, but when Oklahoma first became a state in September 1907, a few months later the very first *emergency* Senate Bill was passed to segregate the town between Whites and Blacks. Shortly after, Black people protested and mini-riot ensued in all-Black towns.

14 years later one of the worst racial massacres in American history took place. We now know it as the 1921 Tulsa Race Massacre (formerly known as the “Tulsa Race Riot”).

As you will see in the above clip (from 1999), you will actually see personal stories from those who were actually there, as well as how the media covered it, how the police handled it, how insurance companies approved White claims of damaged property but not Black claims, and more.

Simply put, after seeing this you will understand that the 1921 Tulsa Race Massacre was really an attempted ethnic cleansing of Blacks from the town. Nothing more, nothing less.

And if you believe Tulsa was an isolated incident, think again. America’s top people believed ethnic cleansing was the way to survive in America, as proven in this clip.

Just one more reason why reparations to Black people (descendants of slaves) are needed to start the real healing of racial wounds in America. And we’re not talking about donating to organizations fighting racial justice (as people are doing these days which provides tax charity benefits), but DIRECT payments to people who were affected. 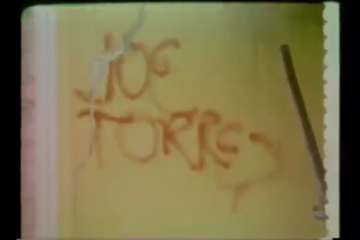 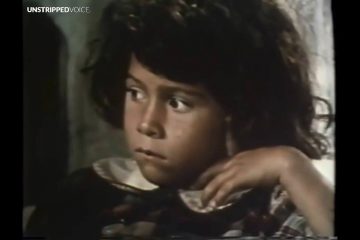 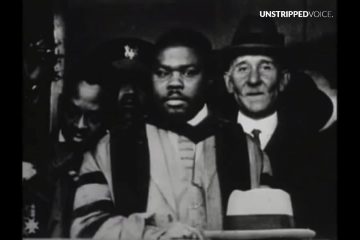 How the FBI got its first Black agent, used to derail Marcus Garvey 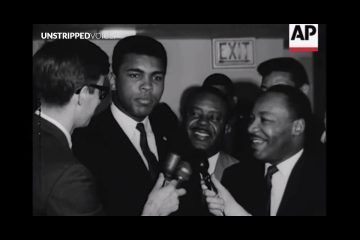 When 2 greats, Muhammad Ali and Dr. King, came together despite their differences (1967)