The time Jesse Jackson ran for President back in 1984

Although he appealed not only to black people, but to feminists, white farmers, and the LBGT community … Jackson failed to gain support from other high-profile Black politicians already entrenched in the Democratic party.

(Pretty much, it was Black folks who held another Black folk back due to self-serving reasons…a common issue Black folks still face today.)

In all, Jackson received 3 million votes and showed that a Black man could, one day, actually become the U.S. President — something most people never thought could be accomplished.

(Ironically, Jackson wasn’t pleased with Barack Obama’s election, but that’s a different story for another day).

via Black History in 2 Minutes. 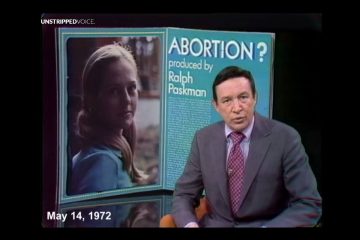 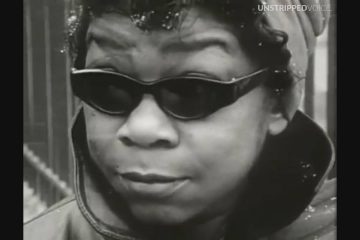 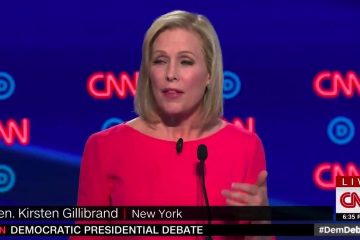