Whitney Young: The man who convinced all-white Board Rooms to hire Black people

The story on Whitney Young, the civil rights activist who was once responsible for single-handedly adding 40,000 jobs for African-Americans in a single year during the 1960s.

He was also the reason all-white corporate board rooms across America started hiring Black people. In addition, he was part of the “Big Six”, a team that included Dr. Martin Luther King who organized the famed 1963 March on Washington (the “I have a Dream” march).

He was also called a sellout and “Uncle Tom” for cozying up to white established leaders. Young denied this, saying it’s important to work within the system to affect change. He was also used by President Lyndon B Johnson as the “black balance” to Dr. King’s opposition to the Vietnam War, something Young didn’t appreciate.

He died at the age of 49 at Lighthouse Beach near Lagos, Nigeria, where we were attending an Afro-American conference.

It’s a shame we don’t hear about him often, except through schools & buildings that bear his name. 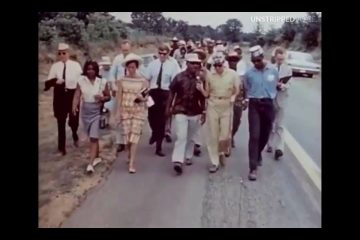 This is the moment the Civil Rights Movement changed – 1966 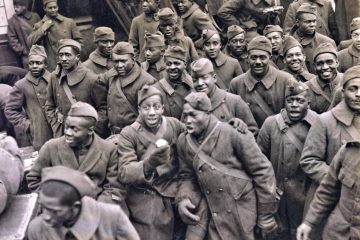 The RARE story about the Harlem Hellfighters, one of the most important infantries in WWI 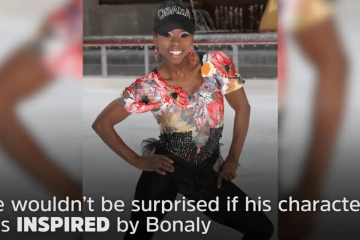 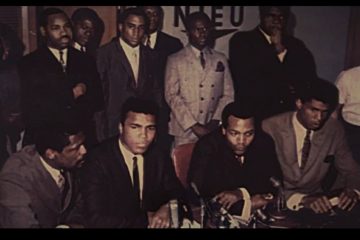