During Christmas 1959, North Carolina A&T college student Joseph McNeil tried to buy a hot dog at the Greensboro, NC Greyhound bus station. He was refused service because he was Black.

That incident was the last straw, and he decided to take action.

McNeil and 3 of his college friends were inspired by Dr. King’s “non-violence” tactics in creating change and wanted to do something similar.

On February 1, 1960, the 4 college students went to a Woolworth store, visited a segregated counter, and when they asked for coffee a white waitress said, “We don’t serve Negros here. Negroes eat at the other end.”

According to a witness, a Black lady who worked behind the counter called the 4 students “stupid and ignorant,” and another Black person said they are “hurting race relations” by not leaving the counter. An elderly white woman was proud of them & the white store manager, Clarence Harris, eventually allowed them to stay at the counter, thinking people will “forget about them.”

After their first sit-in, the 4 college students went back and recruited over 20 more Black students, and they participated in another sit-in the next day. This time, they were harassed by white customers at the store, but it did make local news (which was one of their goals).

As the days passed, over 1,000 Black and White students from nearby schools joined the sit-ins at Woolworth and nearby stores.

News spread about the sit-ins. These 4 students were not the first people to do a sit-in, but they were the first COLLEGE students to attract media attention. This inspired college students all over the south to do the same, including students at Fisk University in Nashville (what you see in the video).

In April 1960, students who participated in sit-ins nationwide went to Shaw University in Raleigh, NC and formed SNCC, the student arm of the Civil Rights Movement.

Back at Woolworth store in Greensboro, NC, on July 25, 1960 — after $250,000 of lost revenue ($1.7 mill in 2019 dollars) due to student boycotts of segregated stores — white store manager Clarence Harris asked his 4 Black employees to take off their work clothes and order a meal at the lunch counter, effectively ending segregation there. 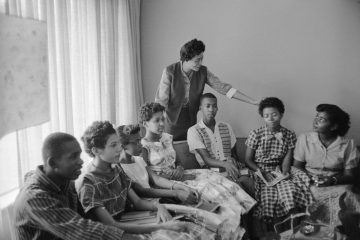 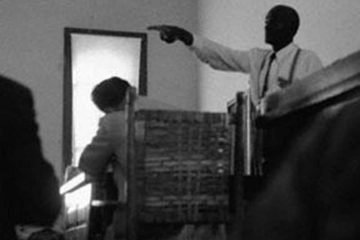 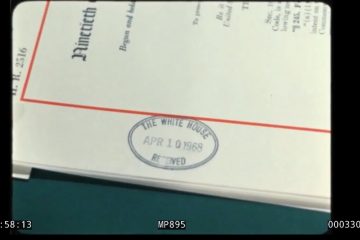 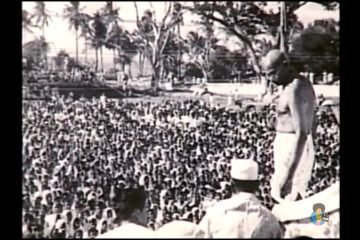