James Meredith is a hero for us all, especially during the Civil Rights Movement.

Because he wanted to be the 1st black person to attend The University of Mississippi – Ole Miss, a riot broke out — killing 2 & injuring 300.

All because a Black man wanted to get a college education… 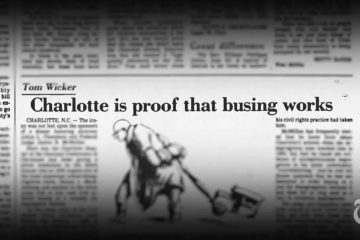 The 1971 Charlotte Busing Incident and its aftermath 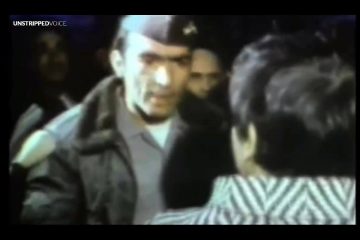 American life was WILD in 1968 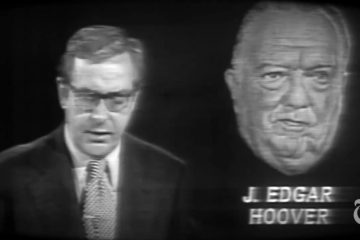 Here’s the story on how COINTELPRO got discovered (1971) 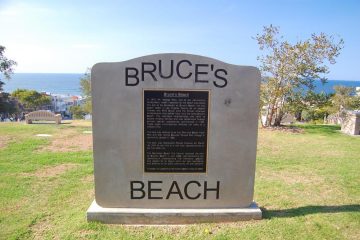 Manhattan Beach in California was once Black-owned

America was not then, nor is it today a just and civilized society, it is no different today, than during the Salem witch hunts, the slave trade, the Wounded Knee Massacre, Abu Ghraib, the Iraq War, Andersonville Prison, Civil War, Gnadenhutten Massacre, American Revolution, genocide of the indigenous people of this land, the murder of Rev. Dr. Martin L. King Jr., American soldiers turn loose on American veterans known as the “Bonus army”. White supremacist/extremist have never had or shown respect for the rule of law if that law was in conflict with their “core beliefs” and America has never brought down the full force of the law upon them. America has massacred black people that rose up in defiance of unjust laws and oppression, the bombing of the row houses in Philadelphia, water hoses and attack dogs during the civil rights demonstrations, assassination after assassination, from Che Graverra, Martin Luther king, to Muammar Gaddafi, from sea to shiny sea, slaughters in Rosewood Fl. Mississippi, the bombing of “Black Wall Street” and on and on. In conclusion, America has a very dark and violent history, enough to fill a library, One day, maybe, enough of the good people in America will raise up from our slumber and build that democracy we lie to the rest of the world about, we will build a society were all men are truly created equal, ” that they are endowed by their Creator with certain unalienable Rights, that among these are Life, Liberty and the Pursuit of Happiness”, only this time when we say ALL MEN, we will mean all men, not just white men!!!